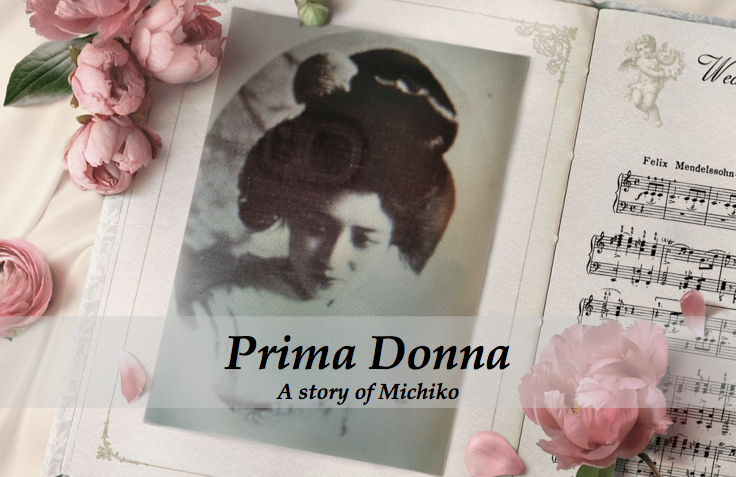 Inspired by Michiko’s lifetime. At a banquet hosted by Austrian President Wilhelm Miklas
in 1932, a young Japanese woman enthralls the assembled guests with her rendition
of a beloved songs, and Vienna’s high society is introduced to Michiko Tanaka,
a student at the country’s premiere music academy. But Michiko’s rise to prominence
on the stages of Austrian and German opera houses comes as Adolph Hitler and
his Nazi Party grab control of those countries and cast their shadow across Europe.
Despite the love of both Austria’s wealthiest man and Germany’s most popular actor,
Michiko finds herself in increasing danger. Can she escape the forces around her that
threaten not only her career, but her very life?